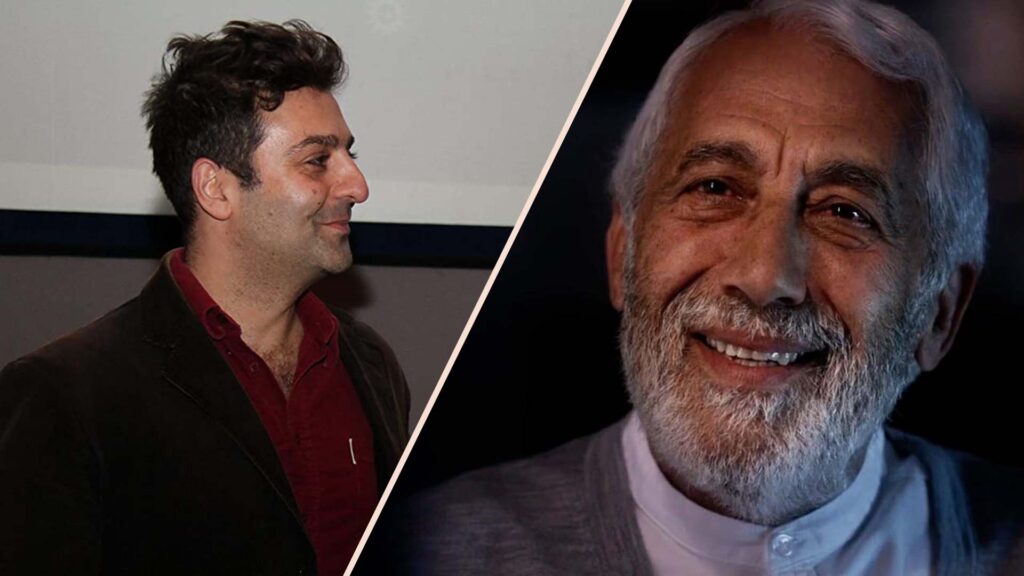 Marcus' writing tip: know your ending before you start! Watch Marcus Markou tell us about the making of this brilliant short film "Two Strangers Who Meet Five Times", streaming now on Klipist.

Welcome to “Two Strangers Who Meet Five Times”, the Klipist interview with Marcus Markou. Marcus, brother, thank you so much for being here, really appreciate it. You nailed it with this one, you did a really really great job! So the first question I guess is, tell us a little bit about the film and why you decided to make it.

What I was interested in exploring was – because at the time, there was a lot in the press about Trump and white supremacy and the kind of overt issue of racism. And what I was looking to explore was the low level, every day, under the radar, racism that is kind of endemic in society, largely driven by the experiences of people I know.

The film – it takes place in the smaller moments, like you just described. Re-watching it, just at the very start, Alistair’s character, he doesn’t come there full of rage and intent to do something horrible – it just slips out, and it’s just like these little microaggressions that are so embedded in the culture here sometimes, and it’s so horrible. I think you explored that beautifully.

I think it’s about how conscious we are, you know. That was my point with the film, that Alistair isn’t really conscious of his… he’s not a conscious person, that’s the point. So really, Alistair was just an unconscious person that, through the story, grows up. This was looking at the everyday unconscious acts that we’re capable of.

And you, yourself, have had a pretty crazy journey so far! You’ve been an editor, a publisher, an actor and now you’re kind of a writer and producer. Are you done now, is this it and you’re directing, have you found your calling or have you got more exploring to go?

Well, I’ve always been a storyteller. I had this idea of myself, you know, writing columns in a newspaper or writing plays, but I’ve always loved acting, I was drawn to being a performer. So I went to London, and I got sucked in, as I always do, and then I suddenly found myself running a very successful dot-com business! You know, it is a story of getting sucked in all the time, and then trying to find ways out.

Creativity always pulled you back! No matter what happened, you just kept coming back to it.

Yeah, and you know, I’m quite good at making things work, that’s my danger. The danger is, I just get sucked in, to the ideas and the passion of it. But it does make me a good filmmaker, because on set, everyone’s having a great time, because I’m taking an interest in everything.

Films have structure. By and large, they have a structure, they obey a structure. So, for me, making the transition from plays to films was quite liberating, because I went, okay, I can tap into a world of structure, and play with that structure. So “Two Strangers Who Meet Five Times”, it’s very structured, and it works because it’s structured.

I wanted to ask also, you mentioned you’re shooting a feature soon and you’ve got loads of other stuff in the works as well. Can you tell us about upcoming projects, what’s going on, what are you excited about, what you’re struggling with?

During the pandemic, I’ve been working on a couple of feature films, that require a lot of money. One of them was a really lovely film which was set in the north of England, about a Syrian refugee, and it’s based on “Two Strangers Who Meet Five Times”. So I took the themes of“Two Strangers Who Meet Five Times” – the themes, not the story – and I wrote a feature film about a Syrian refugee in the north of England, who is bullied by his nemesis and they end up becoming friends. It’s a really lovely story, and I had quite a good cast. Basically, this is what happened: “This is my cast”, sales agents were like, “We’re on it! I can sell that tomorrow.” Then they read the script, and go “Okay, maybe not, I can’t sell this. I can’t sell it because it’s a film about racism.”

You know, in life sometimes these things happen for a reason. I thought, well, okay, I’ve got to do something else to stay alive creatively. So during the pandemic I wrote a two-hander – it’s just two actors, it’s a husband and a wife who are falling in love during a bitter divorce. Where it goes, does it matter? Let’s just get it down. And you know what, Craig, it’s only 65 pages, and that’s because I want to explore the silences between these two people.

Well, Marcus, brilliant, thank you so much for coming on and chatting away, it was awesome talking to you. Everybody, please check out Two Strangers Who Meet Five Times, streaming now on Klipist – it’s a great film, and it’ll change your life. 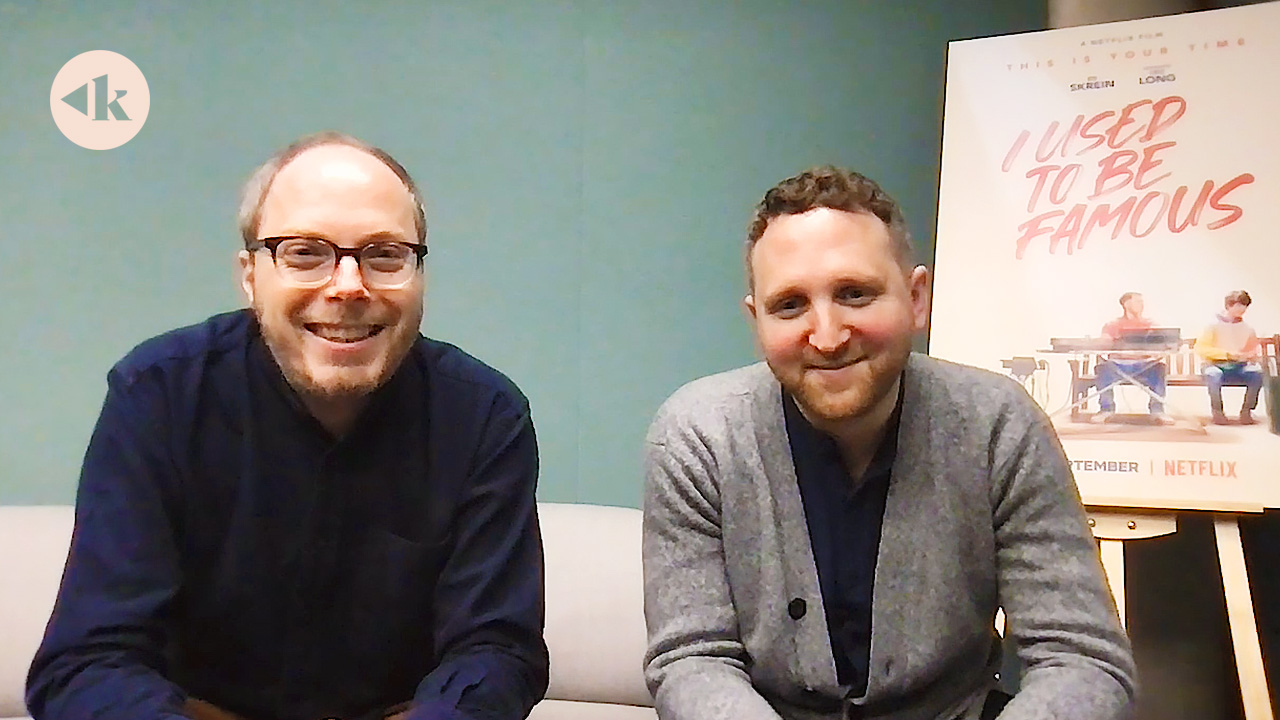 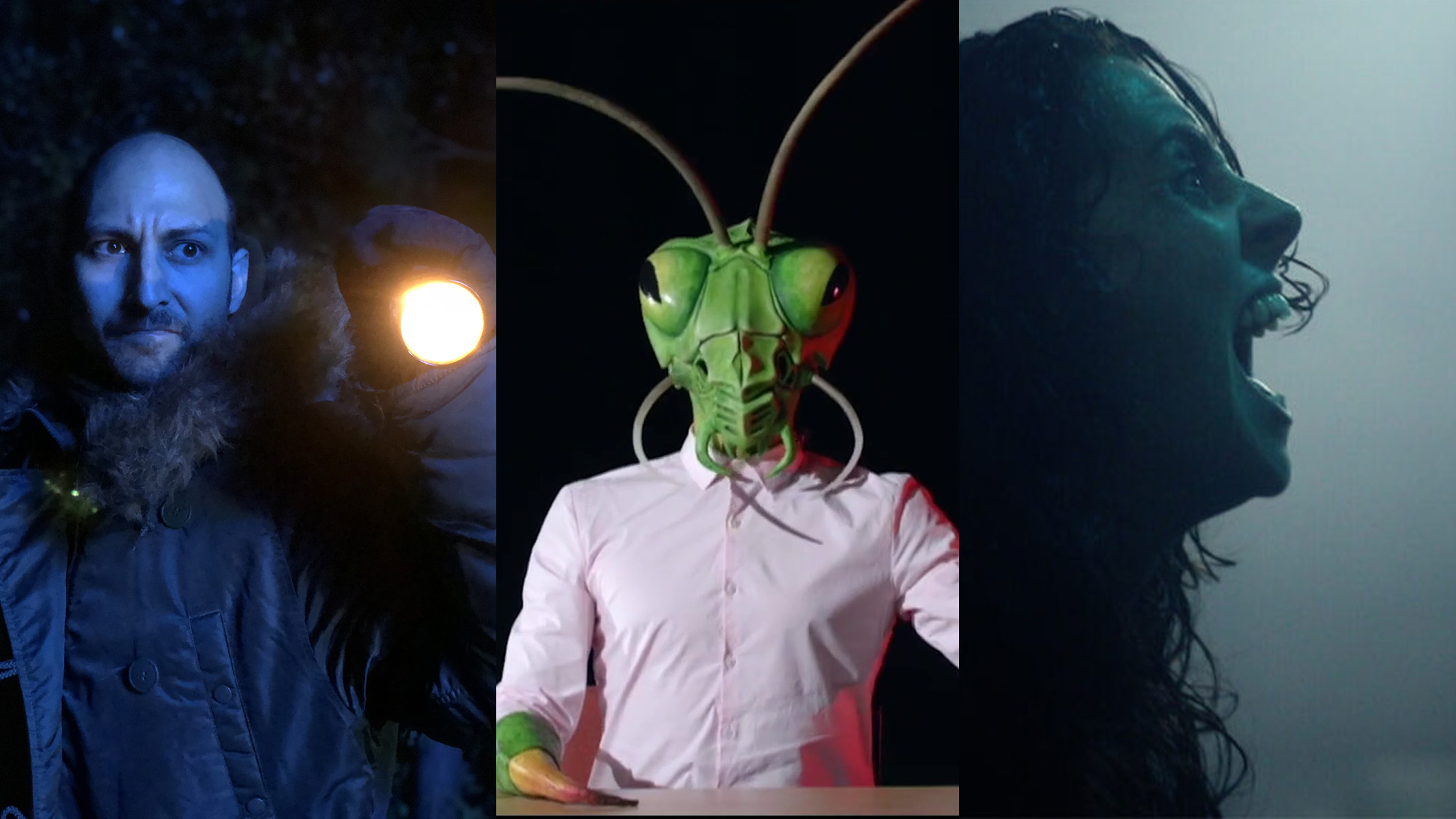 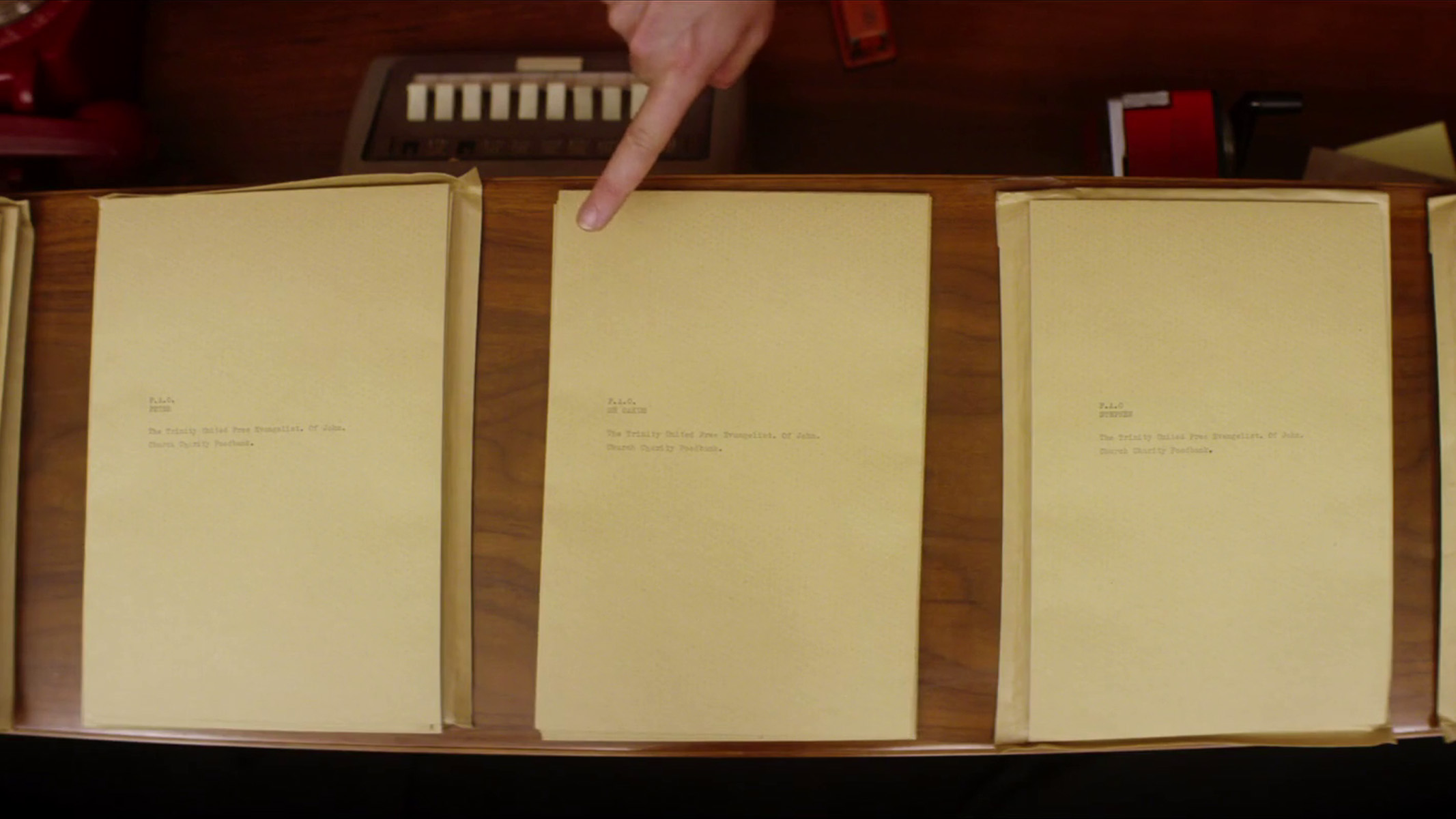 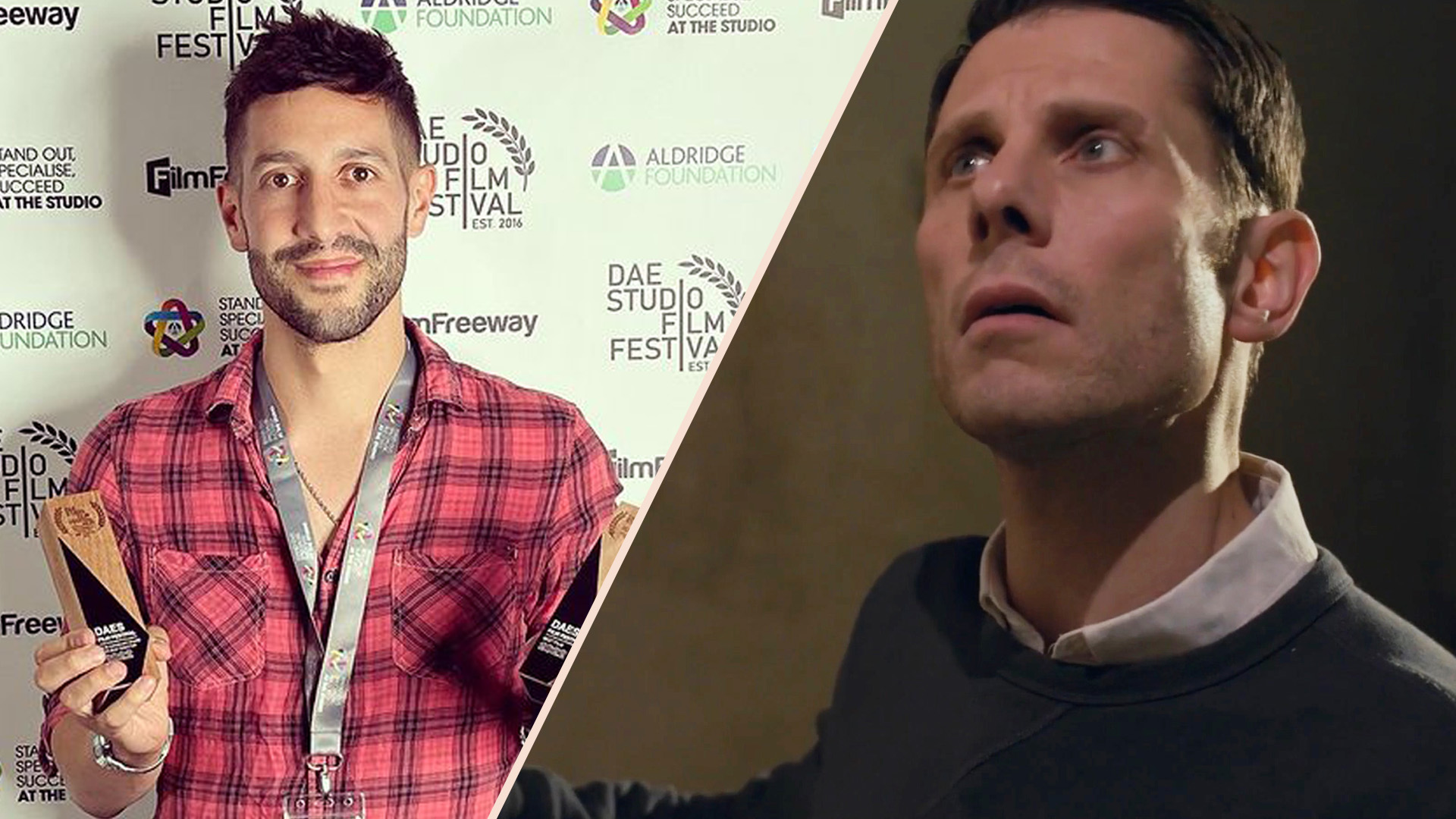 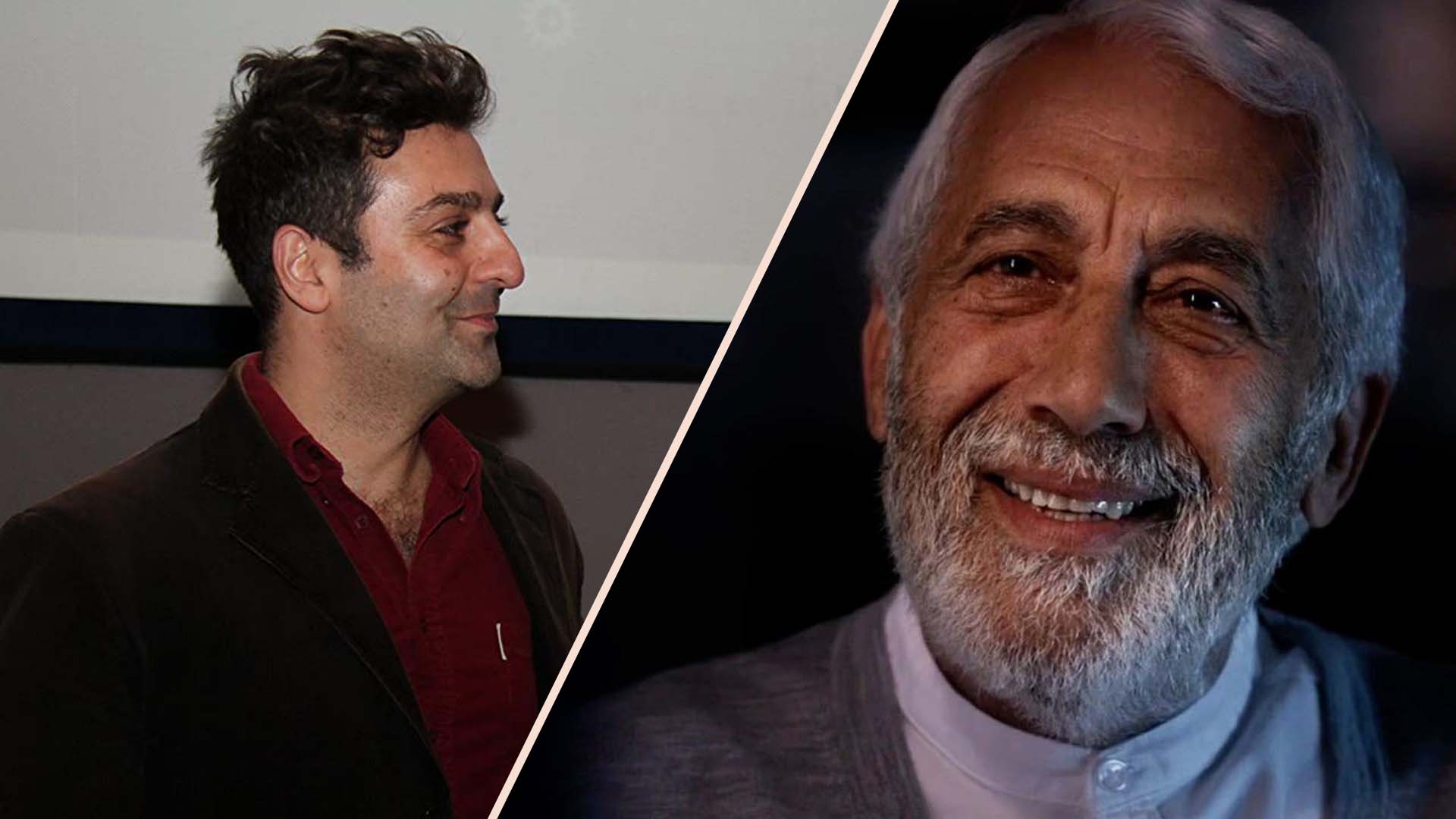 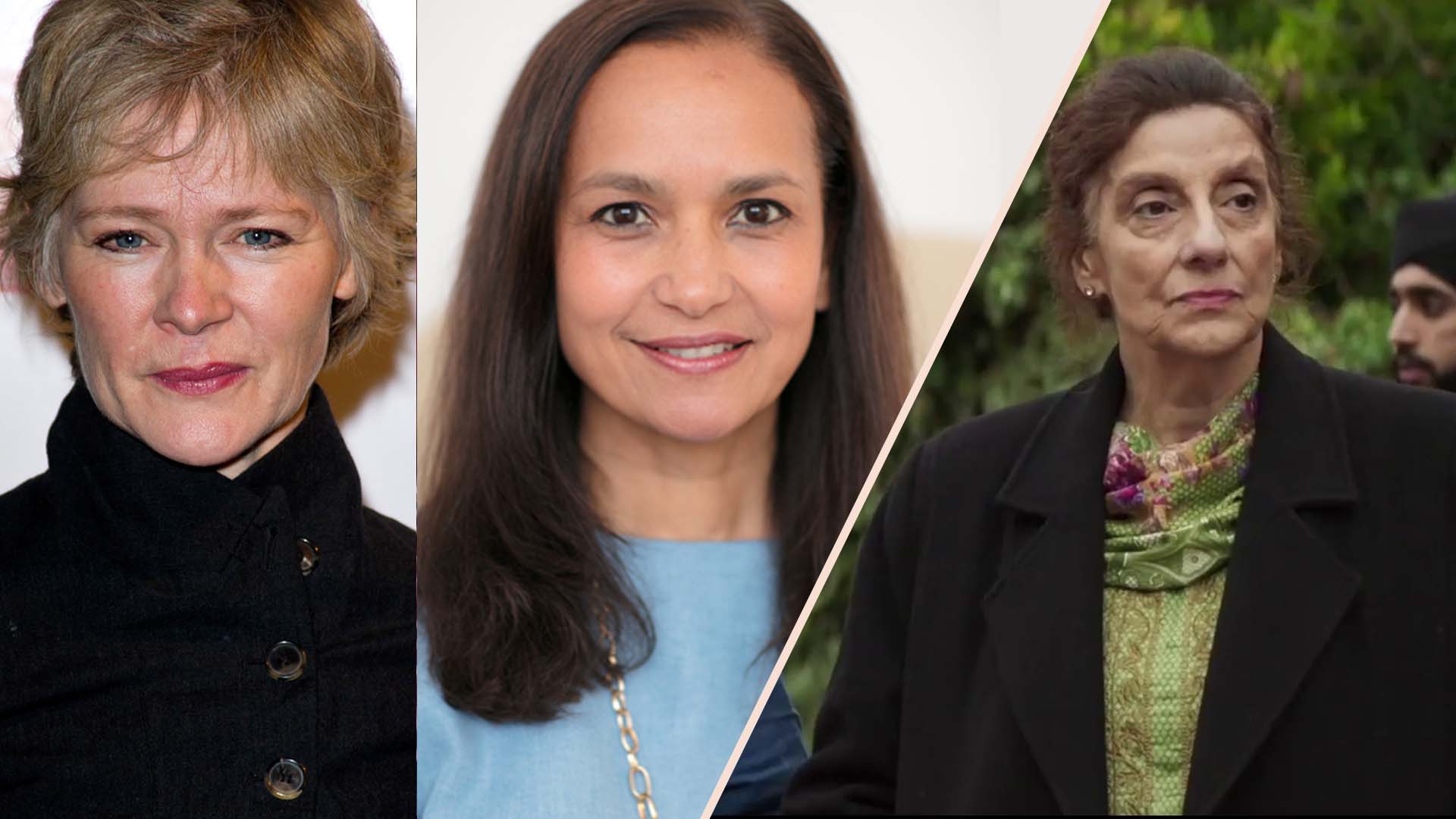