Klipist is a streaming service for the best short films that we carefully select, curate and support. Our mission is to get them seen, inspire and create opportunities for independent filmmakers. 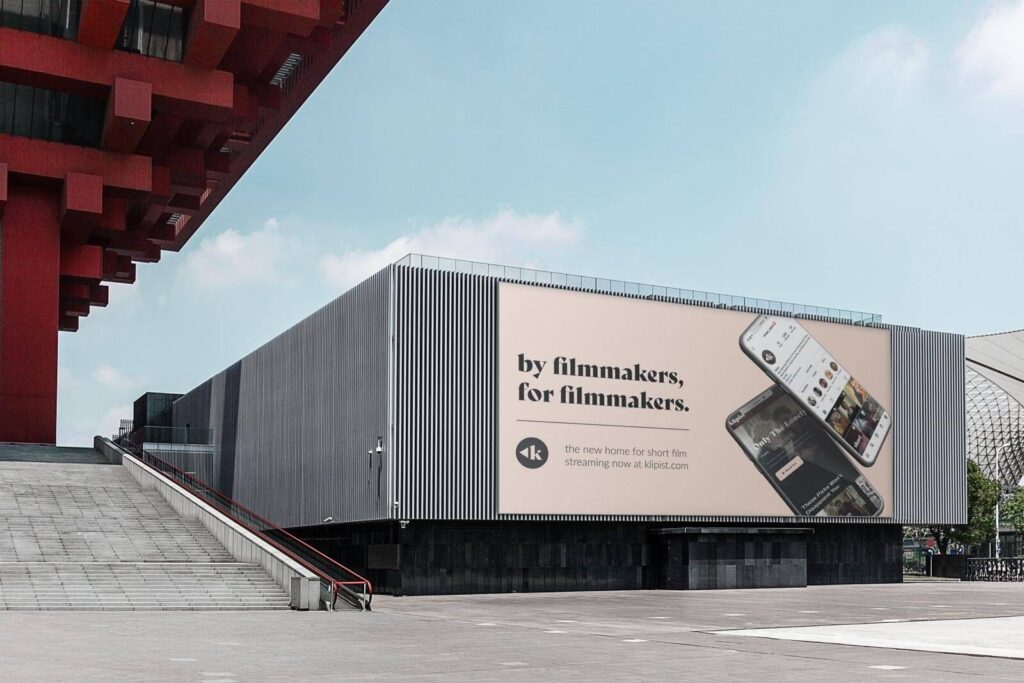 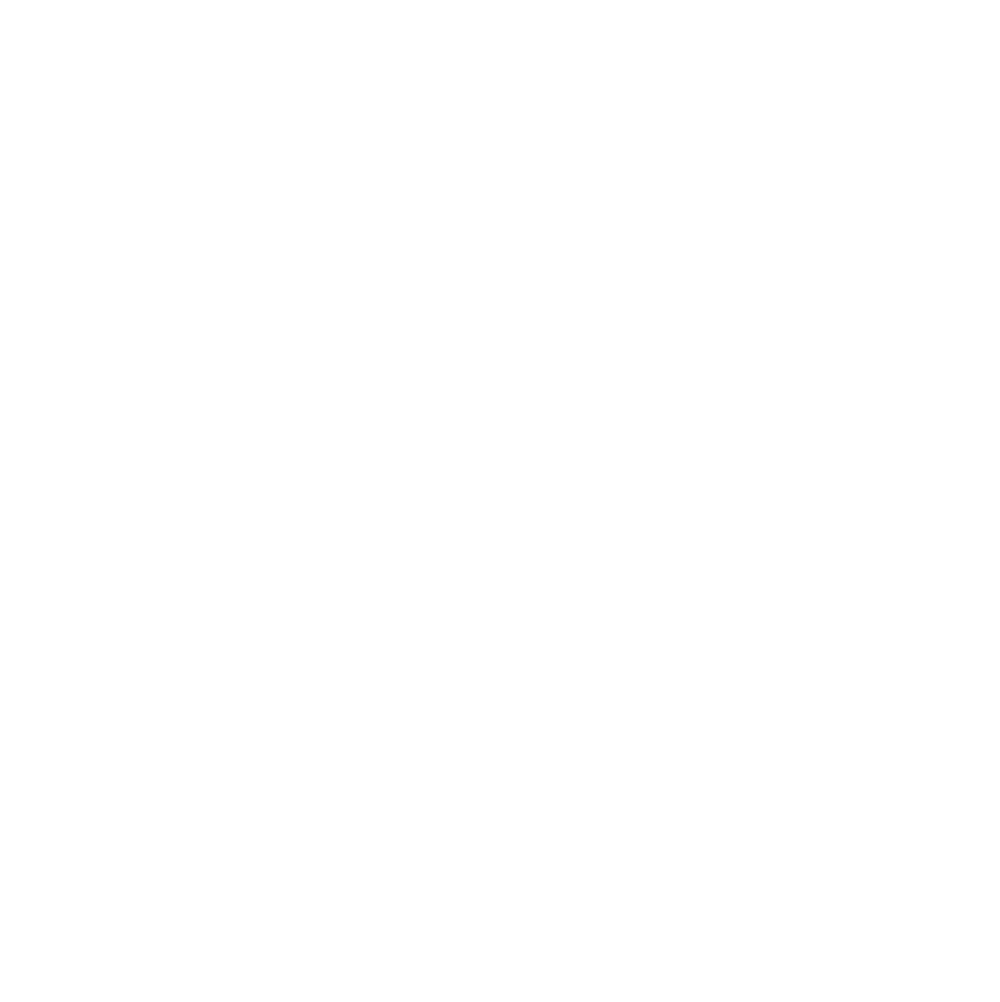 Our community started in London, but our films are now reaching all corners of the world – so far we had visitors from over 170 countries (!) and are now the highest ranking short film streaming platform on Google.

Everyone on the team is from the film industry. We understand and genuinely care about short films and independent filmmaking.

100% of the income we generate goes towards promoting the films. Our primary goal is to grow their reach as much as we can.

We want to discover and inspire the next Spielberg and Streep.

We handpick only the very best short films, championing unseen stories, unheard voices and the best creatives right across the world.

We make short films easy to find and accessible worldwide. No geo-blocking, no ads, no subscriptions and no signups.

We're also a place for filmmakers to gain inspiration from other filmmakers, learn inside secrets and share filmmaking tips.

We are building a community for our filmmakers, organising screenings and networking events and connecting them to a global audience of short film lovers.

“Thousands of short films get made each year and like most people in the film industry, I also started my career with them. Yet before making my own ones, none of my friends had ever seen a short film before - not a single one! Why? There seems to be a stigma around short films and it frustrates me, that because of it, short films are not being seen by the general public. I want to change that perception and make watching short films exciting. Not just for industry people, but also for families, friends and film lovers. To achieve this I want to build the best platform for short films out there."

"It’s never been easier to stream content, and there have never been so many providers, from dedicated film platforms to video-based social media. And yet, do you watch short films like you would stream feature films? Probably not. Because short films are a bit everywhere but really nowhere. That’s why we want to give short films the opportunity to be found and inspire. We want to create a home for high-quality content. And whether you’re a filmmaker or a film lover, we’d love you to be part of this journey with us."

"When you see a good short film at a film festival you're like 'YES' they've nailed it and that's what we try to do on Klipist. We want to bring the best of the best for people. So we go above and beyond to select films that are beautiful, brave, and meaningful, always valuing quality over quantity."

"It's one thing to tell a beautiful story in 90 minutes. But how do you do it in 15? What about 10? Or 5? The skill to create memorable short films is something that I admire. A skill that needs celebrating!"

"Countless short films are being made but countless lessons never shared. We want to tap into the knowledge of our filmmakers and hope to form a creative hub of shared ideas through film."

"We are founded on a love for films. This is what I connect most with. I love our industry, and I love independent filmmakers and people who just create because they want to use their voice or have silly ideas that make people smile. "

We are proud to have formed great partnerships with companies that support independent filmmaking.

More about our partners

If you are looking for a home that cares about your short film and want to connect with other filmmakers, this is your chance.