Yes, “Quiet Carriage” was filmed in a real train, a real church… and the producer’s house re-wallpapered a few times! Here is filmmaker Ben S. Hyland telling us about the making of this hilarious short film, streaming now on Klipist.

Welcome to the Klipist interview! Today we’ve got a very special guest, Ben Hyland, the writer and director of “Quiet Carriage”. Ben – hey, good to see you man. Can you tell us a little bit about the film and why you decided to make it?

Quiet Carriage is a really short short film, it’s about a kind of a passive lump of a man who has to make a decision on a commuter train whether to intervene with someone that is disturbing the peace on their mobile phone, or to live a lifetime of regret. It’s a film that I suppose I wrote because I’d be in that situation. I remember actually I was on the train and someone was on their phone for 45 minutes the entire journey saying the same thing over and over again.

Was the phrase the same phrase Emma was saying in the film?

It was yeah! When people watch the film and they see this repetition, it was literally that, it was the same person just saying “disrespectful” in different guises in different orders.

The film is five minutes long to the second, which is fantastic for a short film. Was that intentional from the start or did you have to do a lot of cutting in the editing?

It was always a short short film and they’re the kind of films I like, especially with comedy I think. Get in, tell a story, and get out as quickly as you can.

I want to ask about some of the lines in the writing. Were they written or did she improvise them?

Emma Sidi is amazing at improvising, she was just brilliant. All her stuff was gold. The film could have been 10 minutes long with just her stuff. On action she would just go for it and she was just great at improvising and bringing her own stuff to it. So all that stuff about backpacks and gluten-free pizzas and shetland ponies, that’s just her going off on one and is hilarious and she’s just very very talented.

The film itself only being five minutes, it’s got quite a lot of set ups and quite a lot of locations, like packed, into that time. For your crew and everything, how did you guys go about that?

We shot for three days. Day one was everything that was on the train carriage, we just rented a train carriage for the day. Apart from that the only other actual location was a church. The other locations were set builds in the producer’s house, then overnight, me and Adam and the production designer would re-wallpaper the sets and just dress the sets differently.

What do you also look for in a crew as a director?

I think when you’re looking at crew you’re looking at people that are super talented. As a director I think it’s important to get people that are more talented than you, right? Because they’re gonna help you raise your game but they’re also gonna make you look fantastic, when things are looking amazing on screen. Probably more importantly than that is just having people that are nice, that you enjoy spending time with. That they don’t bring drama and they’re just pleasant to be around, that’s also really important I think especially on a comedy.

The makeup for Amit Shah for the church scene in the end was phenomenal. Was that all makeup or was it prosthetics or was it a big mix of both?

Sometimes you just get lucky and things work. With the prosthetics there’s a guy called John Moore, and I approached John and just said ‘look I’d like your advice’ and he came back to me after reading the script and said he’d like to do it, and he’d like to do it without getting paid. Now to put this in perspective, he’s an Oscar-nominated prosthetics guy, and it’s crazy that he just said ‘yes’, and I didn’t even ask him to do it. He just said ‘can I do it?’ and I was like ‘are you asking me if you can because of course I want you to do it, because you’re brilliant!’. He was phenomenal and the prosthetics were out of this world and they looked amazing and they really sold the concept of the film. I think without them the film doesn’t even come close to being as good as it is, or doing as well as it’s done.

There’s a handful of shorts I’d really like to make. Adam Gregory Smith produced ‘Talk Radio’ and ‘Quiet Carriage’ and we’re looking at trying to get a feature film funded now that’s written. It’s kind of in a good place I think, it’s called ‘Luellen Bundy’ and it’s about a Welsh poet. It’s really stripped back and simple, silly and funny, and something that we think we can achieve.

Please keep us posted! Any other shorts send us our way because Quiet Carriage is awesome! Quiet Carriage is streaming now here on Klipist. Writer-Director Ben Hyland thank you so much for being here, really appreciate it. 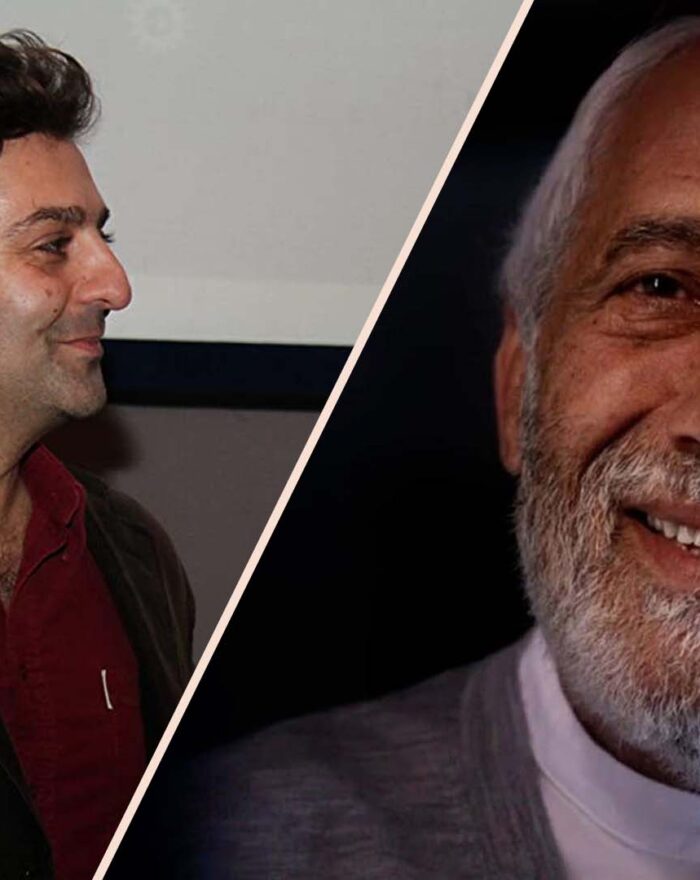 Marcus Markou: Do you know your ending before you start it? 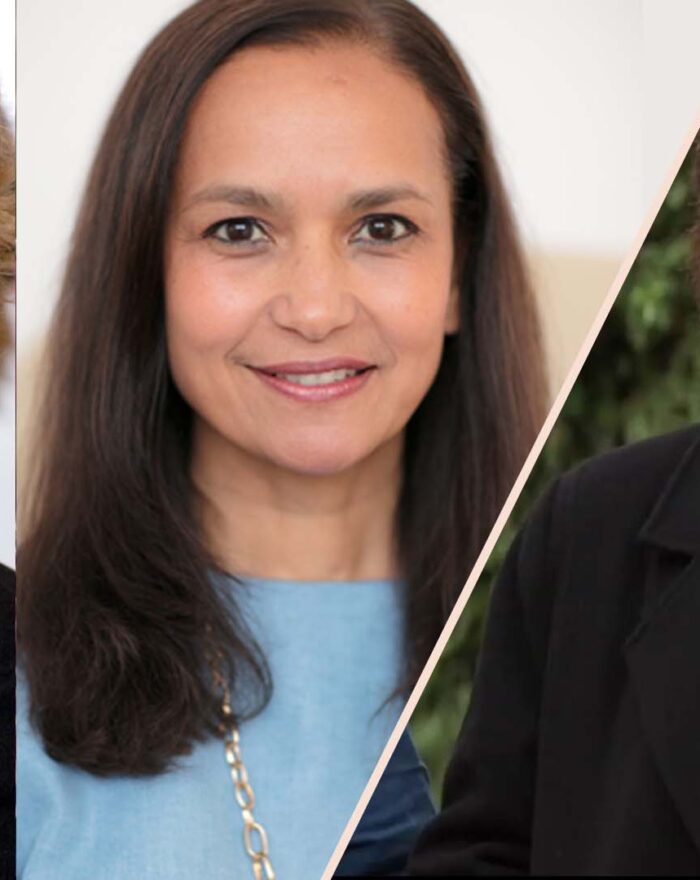